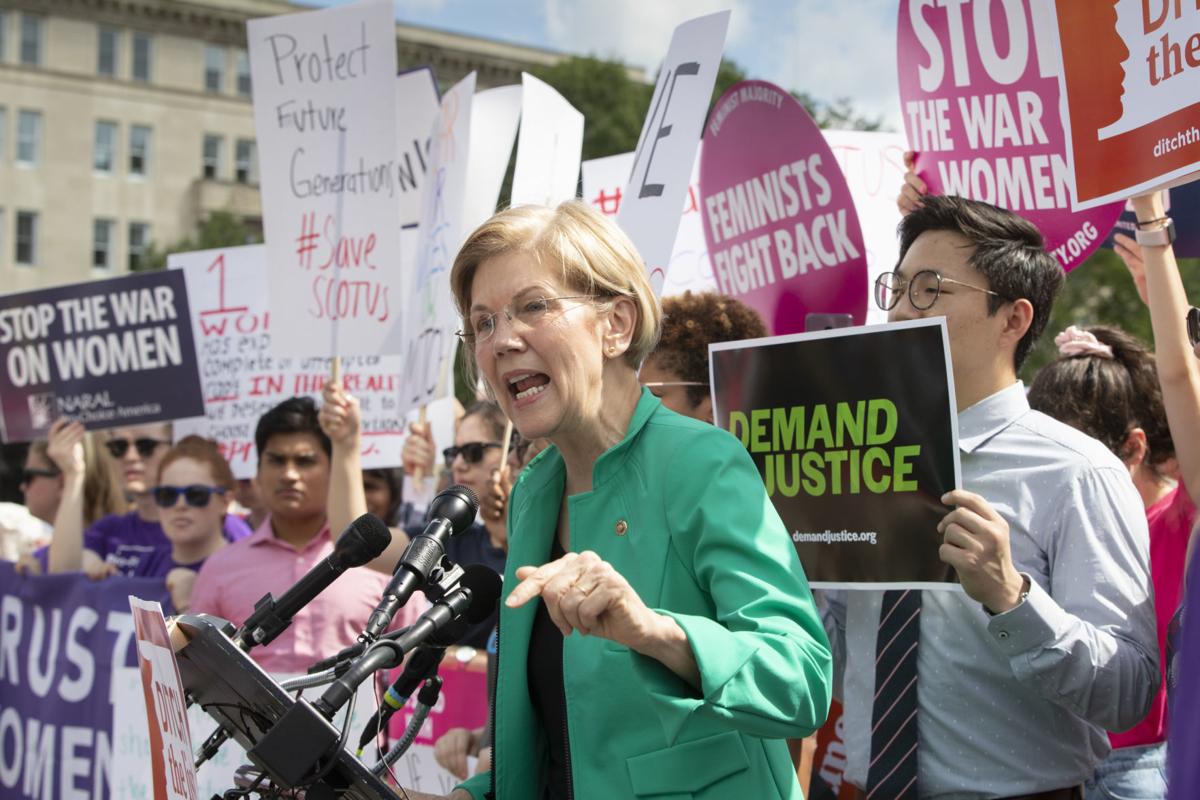 SEN. SHELDON WHITEHOUSE (D-RI): “Now you see the confirmation process underway, and you see big special interests’ dark money already out, campaigning … Somebody spent nearly $18 million in political ads … We don’t know who that person was because of the dark money protections that are such a scourge in our democracy right now. That individual donor’s hand is hidden behind all of this dark money machinery …” (Sen Whitehouse, Congressional Record, S. 4996, 7/17/2018)

SEN. ELIZABETH WARREN (D-MA): “One of the principal tools rich and powerful people use is dark money.  They have created an evasive enemy that slithers out of sight, with only a glimpse here or there.” (Sen. Warren, Press Release, 4/24/2018)

“Millions of dollars from anonymous donors are helping shape the fight over President Donald Trump’s Supreme Court nominee … The liberal Demand Justice has spelled out plans for a $5 million effort to oppose Kavanaugh … While the groups’ positions on Kavanaugh are clear, their sources of cash aren’t.” (“Millions From Anonymous Donors To Influence Kavanaugh Fight,” The Associated Press, 7/12/2018)