The Biden White House Is Living In An Economic Fantasy

Between Insisting ‘Our Economy Is Strong As Hell’ In The Face Of The Worst Inflation In 40 Years And A Looming Recession, Boasting About Gas Prices As Energy Costs Continue To Soar, And Gaslighting About Whose Policies Fueled Inflation, Joe Biden’s White House Is Completely Out Of Touch With Most Americans’ Everyday Economic Reality 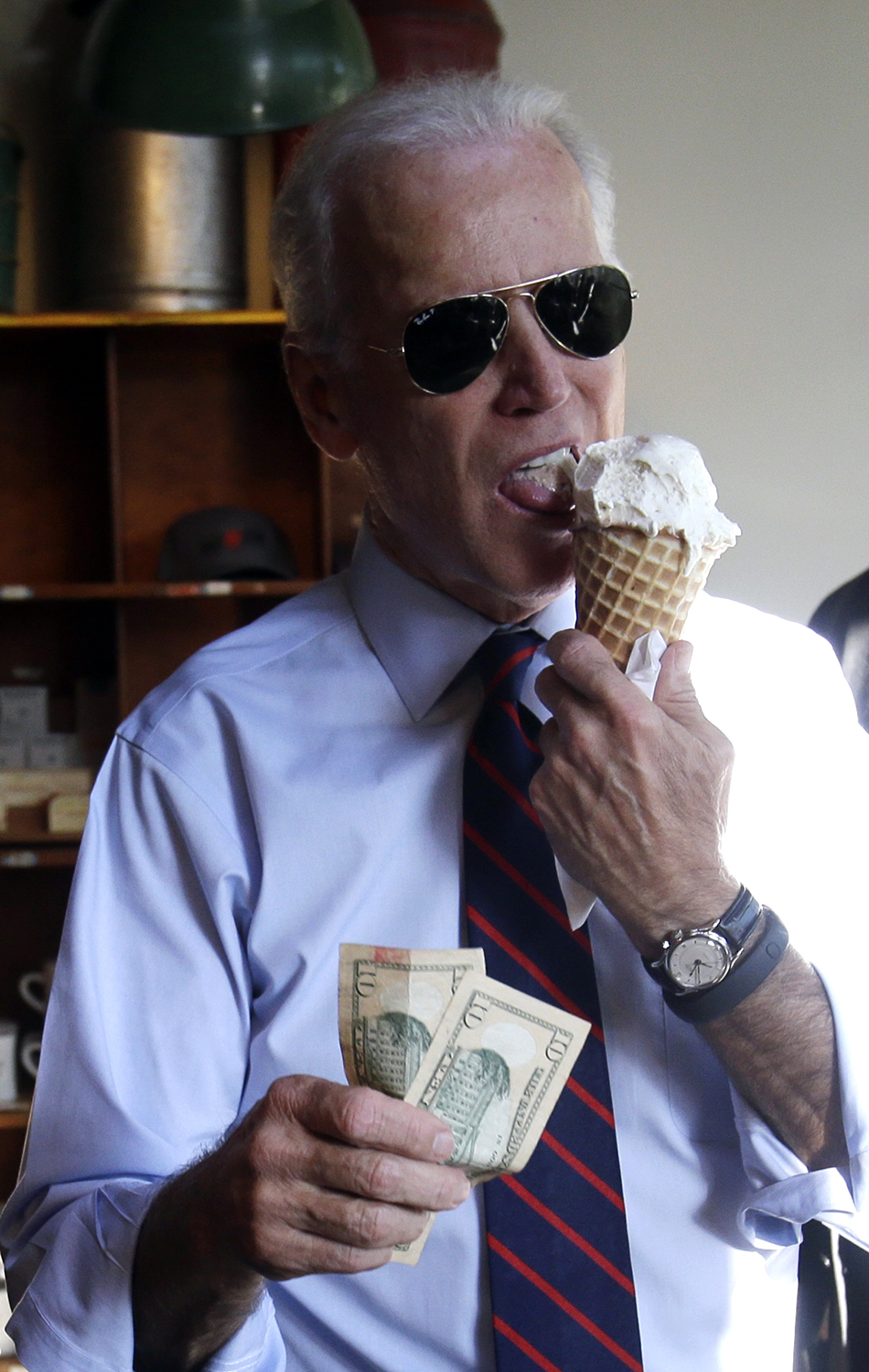 FOX NEWS’ BILL HEMMER: “Is it time for this White House and the Biden administration to pivot on its economic policies?”
JARED BERNSTEIN, Member of the Council of Economic Advisers: “No…”
HEMMER: “I asked you that question and you said no. So are you saying no change? Are you saying no change in policy?”
BERNSTEIN: “Let me explain why, because the policies that we're doing to help mitigate and ease price pressures are having effect.” (Fox News’ “America’s Newsroom,” 10/13/2022)

JOE BIDEN: “If Republicans in Congress get their way, prices will go up and inflation will get worse. It’s that simple.” (President Biden, @POTUS, Twitter, 10/16/2022)

‘Inflation Has Swollen Families’ Grocery Bills, Rents And Utility Costs, Among Other Expenses, Causing Hardships For Many And Deepening Pessimism About The Economy’

“Inflation has swollen families’ grocery bills, rents and utility costs, among other expenses, causing hardships for many and deepening pessimism about the economy …” (“US Inflation Pressures Further Intensified In September,” The Associated Press, 10/13/2022)

“Inflation in the United States accelerated in September, with the cost of housing and other necessities intensifying pressure on households, wiping out pay gains that many have received and ensuring that the Federal Reserve will keep raising interest rates aggressively. Consumer prices rose 8.2% in September compared with a year earlier, the government said Thursday. On a month-to-month basis, prices increased 0.4% from August to September after having ticked up 0.1% from July to August.” (“US Inflation Pressures Further Intensified In September,” The Associated Press, 10/13/2022)

‘A US Recession Is Effectively Certain In The Next 12 Months’

“A US recession is effectively certain in the next 12 months in new Bloomberg Economics model projections, a blow to President Joe Biden’s economic messaging ahead of the November midterms. The latest recession probability models by Bloomberg economists Anna Wong and Eliza Winger forecast a higher recession probability across all timeframes, with the 12-month estimate of a downturn by October 2023 hitting 100%, up from 65% for the comparable period in the previous update. … The forecasts provide a sharp contrast to Biden’s upbeat tone.” (“Forecast for US Recession Within Year Hits 100% in Blow to Biden,” Bloomberg, 10/17/2022)

“The U.S. is forecast to enter a recession in the coming 12 months as the Federal Reserve battles to bring down persistently high inflation, the economy contracts and employers cut jobs in response, according to The Wall Street Journal’s latest survey of economists. On average, economists put the probability of a recession in the next 12 months at 63%, up from 49% in July’s survey. It is the first time the survey pegged the probability above 50% since July 2020, in the wake of the last short but sharp recession. Their forecasts for 2023 are increasingly gloomy. Economists now expect gross domestic product to contract in the first two quarters of the year, a downgrade from the last quarterly survey, whereby they penciled in mild growth. On average, the economists now predict GDP will contract at a 0.2% annual rate in the first quarter of 2023 and shrink 0.1% in the second quarter.” (“Economists Now Expect a Recession, Job Losses by Next Year,” The Wall Street Journal, 10/16/2022)

‘U.S. Gasoline Prices Are Climbing Again And May Get Worse’

“U.S. gasoline prices are ticking up after a roughly 100-day decline, threatening to inflict new pain on consumers who have been grappling with widespread inflation for more than a year. Maintenance at fuel-making plants, more demand for gasoline and tight fuel supplies have contributed to a 14-day run of increasing gasoline prices. A gallon of regular averaged about $3.831 on Wednesday … prices are abnormally high for this time of the year, which is when refiners switch to producing winter-grade fuel blended with butane …” (“U.S. Gasoline Prices Are Climbing Again and May Get Worse,” The Wall Street Journal, 10/06/2022)

‘Utility Hikes Set Off Scramble To Pay For Heat This Winter’

“Utility companies are raising rates across the country, sending consumers and the assistance programs many rely on racing to prepare for a costly winter…. Nearly half of U.S. households use natural gas to heat their homes, and they will spend 28% more to do so this winter, the U.S. Energy Information Administration projected Wednesday. Those who use heating oil … will spend 27% more — barring a colder forecast — and homes that primarily use electricity and propane will pay 10% and 5% more, respectively.” (“‘All That Money’s Gone’: Utility Hikes Set Off Scramble To Pay For Heat This Winter,” NBC News, 10/13/2022)

“Republicans enter the final weeks of the contest for control of Congress with a narrow but distinctive advantage as the economy and inflation have surged as the dominant concerns, giving the party momentum to take back power from Democrats in next month’s midterm elections, a New York Times/Siena College poll has found…. With inflation unrelenting and the stock market steadily on the decline, the share of likely voters who said economic concerns were the most important issues facing America has leaped since July, to 44 percent from 36 percent — far higher than any other issue. And voters most concerned with the economy favored Republicans overwhelmingly, by more than a two-to-one margin.” (“Republicans Gain Edge as Voters Worry About Economy, Times/Siena Poll Finds,” The New York Times, 10/17/2022)

REMINDER: Democrats In Congress Got Their Way, And Prices Went Up And Inflation Got Worse

“Democratic candidates in competitive Senate races this fall have spent little time on the trail or the airwaves touting the centerpiece provisions of their party’s $1.9 trillion economic rescue package … Economists generally agree that the stimulus spending contributed to accelerating inflation …” (“Democrats Spent $2 Trillion to Save the Economy. They Don’t Want to Talk About It.,” The New York Times, 10/16/2022)